The new special exhibition »Riots + New Beginnings. Bremen after 1968« presents Bremen’s tumultuous history between 1968 and 1983. These years – encompassing for example the Tramway Riots and the closing of the AG Weser shipyards – saw the younger generation’s hopes and sense of impending change collide with the decline of the industrialised society. It was a time of major changes, protests and riots, but also of new beginnings, which effectively changed the city’s atmosphere. By their vivid, spontaneous design, gewerkdesign ties in with this »revolutionary spirit«: The stage gewerkdesign provides for the Focke-Museum’s diverse exhibits is rich and intense, resembling an installation rather than a typical exhibition. The Bremen Theatre played an important role in initiating the riots and therefore now inspired the exhibition’s design. Stage platforms, brochures, backdrops and moving images relate to the aesthetics of a theatre set. Multimedia elements reflect the participatory idea of the riots.

• Opening: August 2017
• Ort: Focke-Museum, Bremen
• Client: Foundation of the
FFocke-Museum for Cultural
FHistory and the History of
FArts of the City and State of
FBremen
• 450 m² 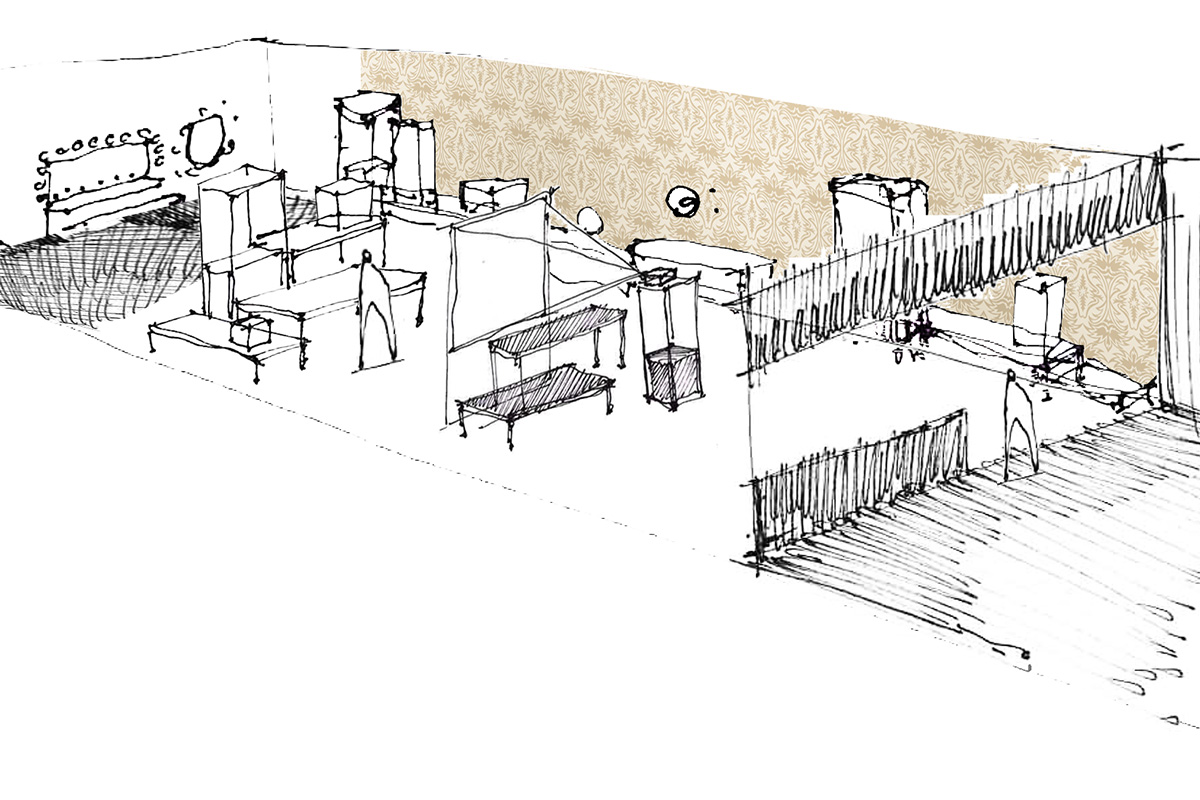 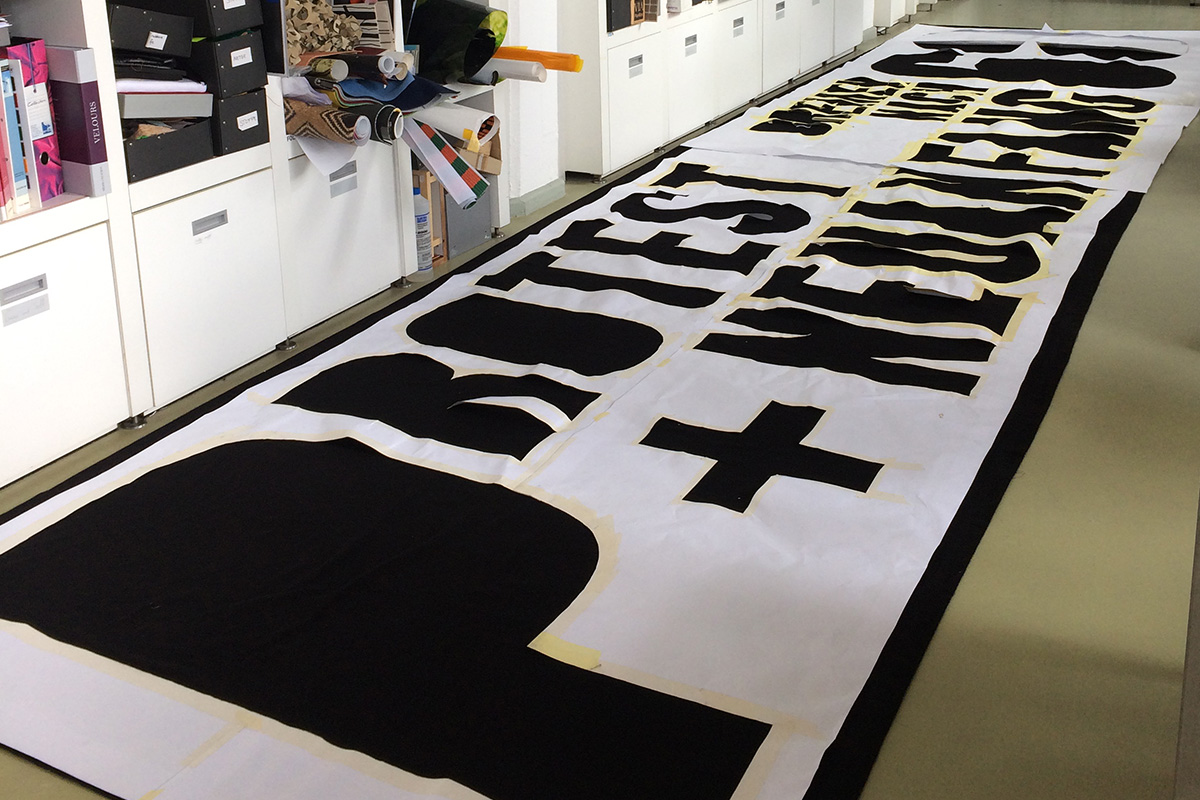 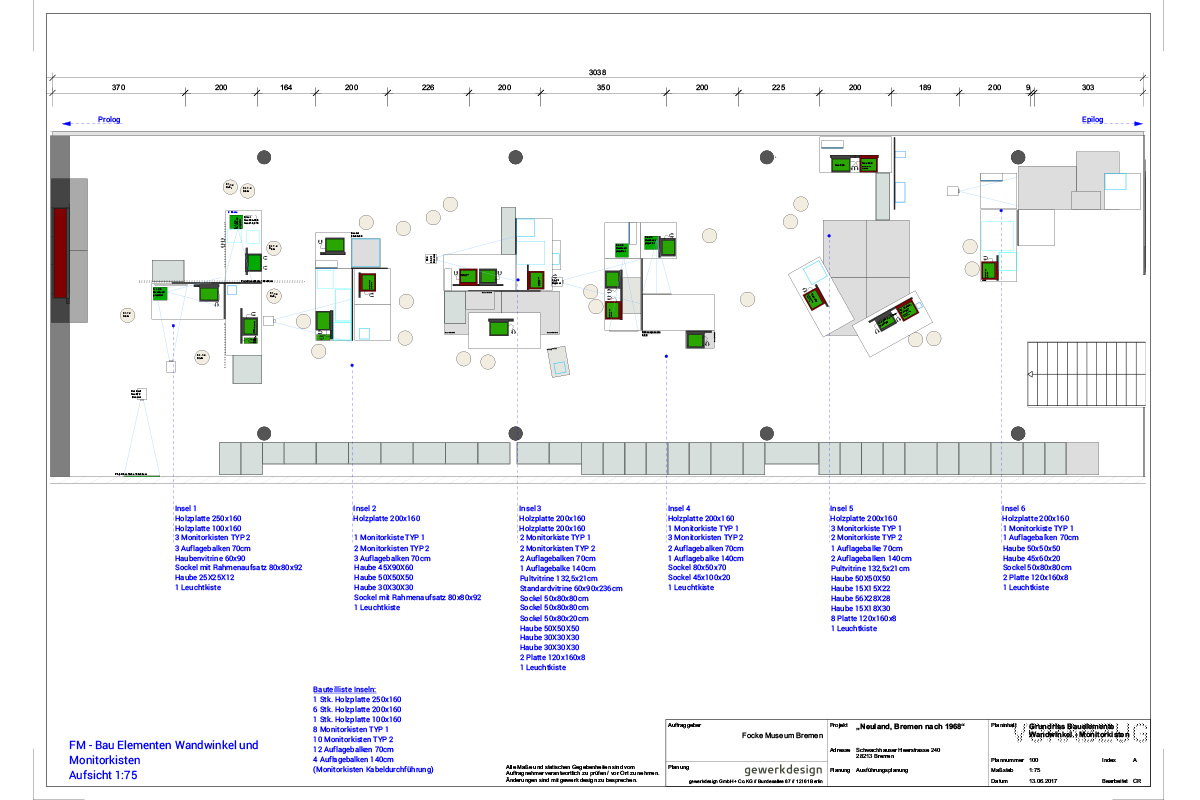 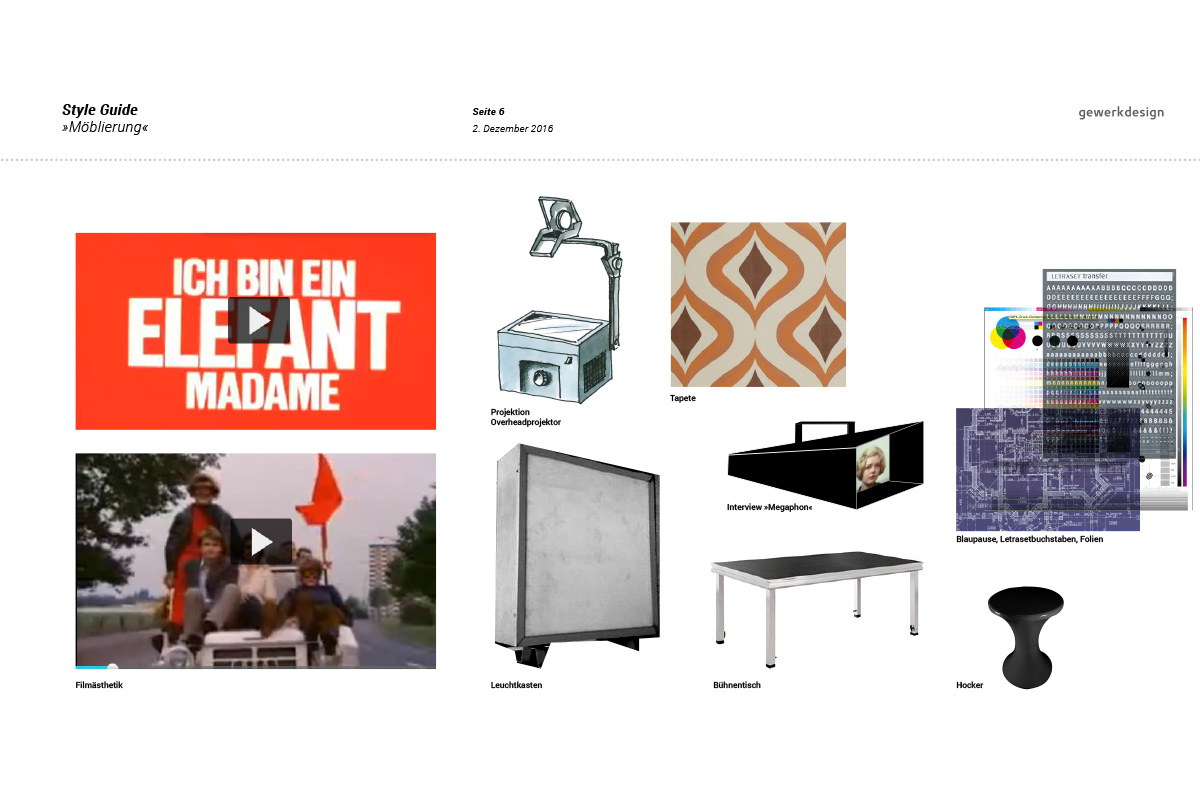 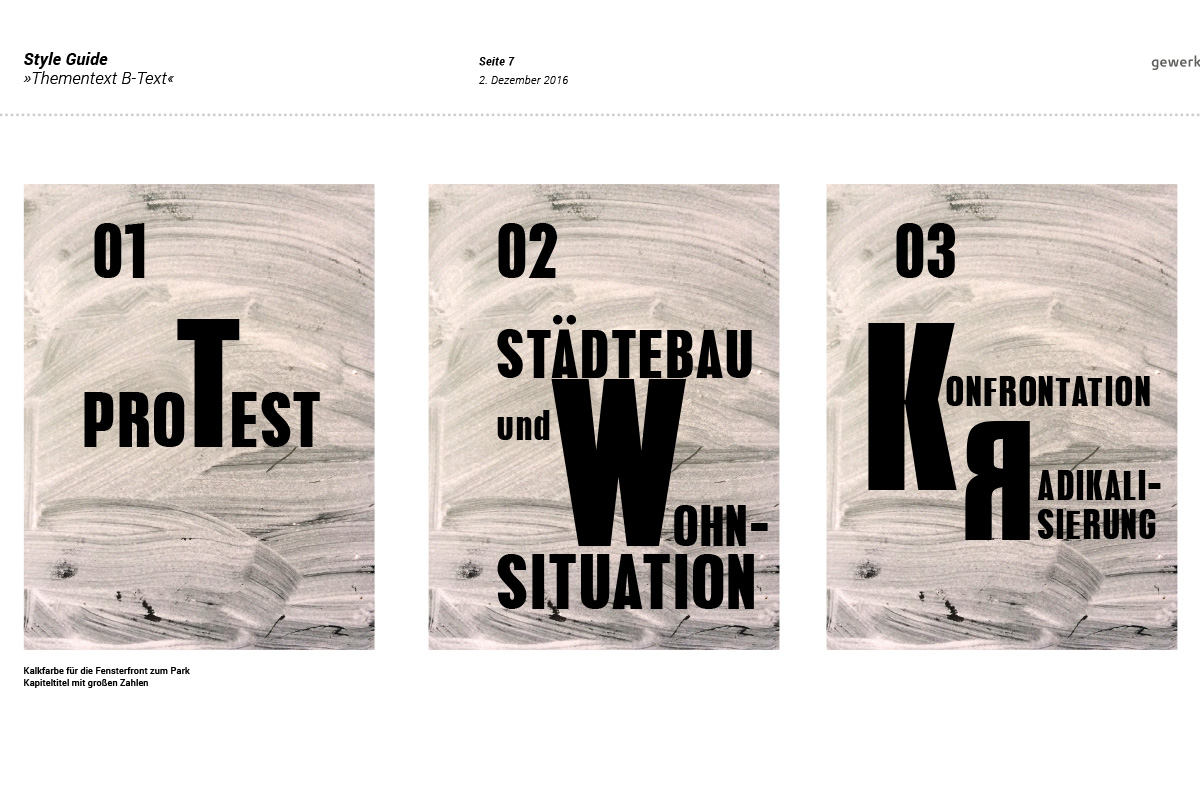 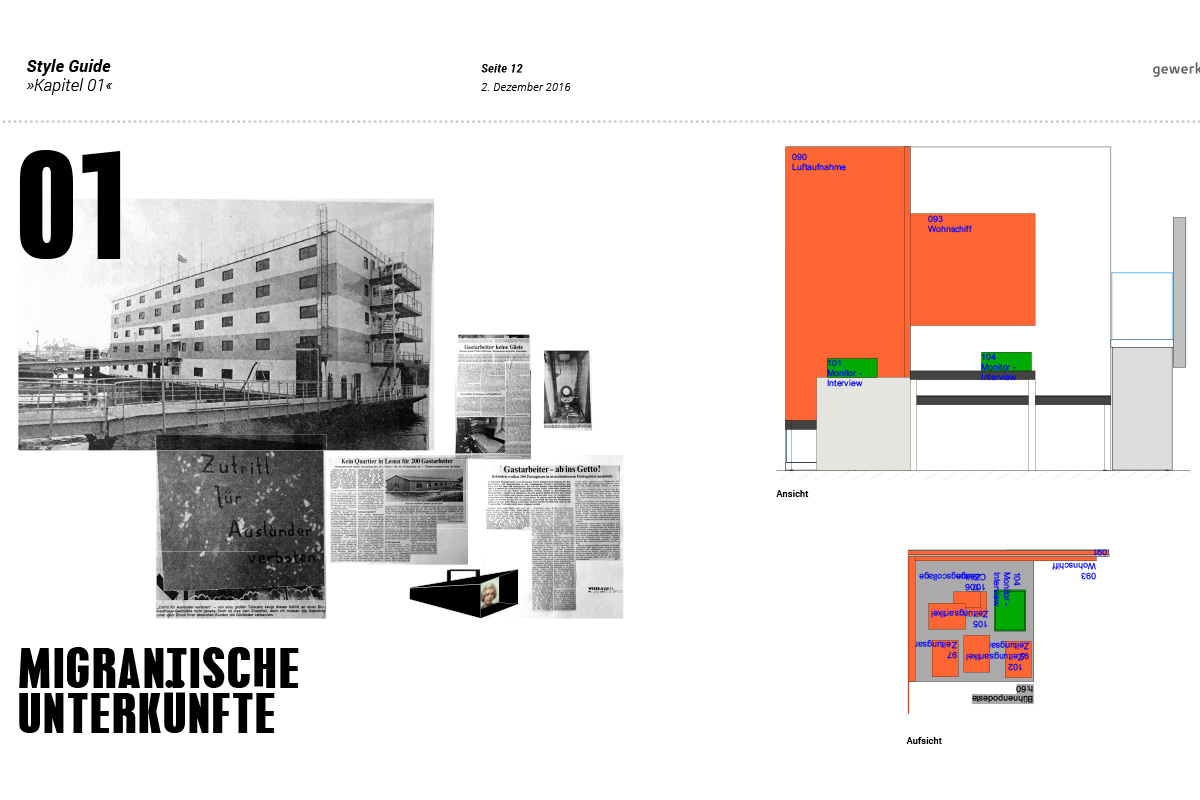 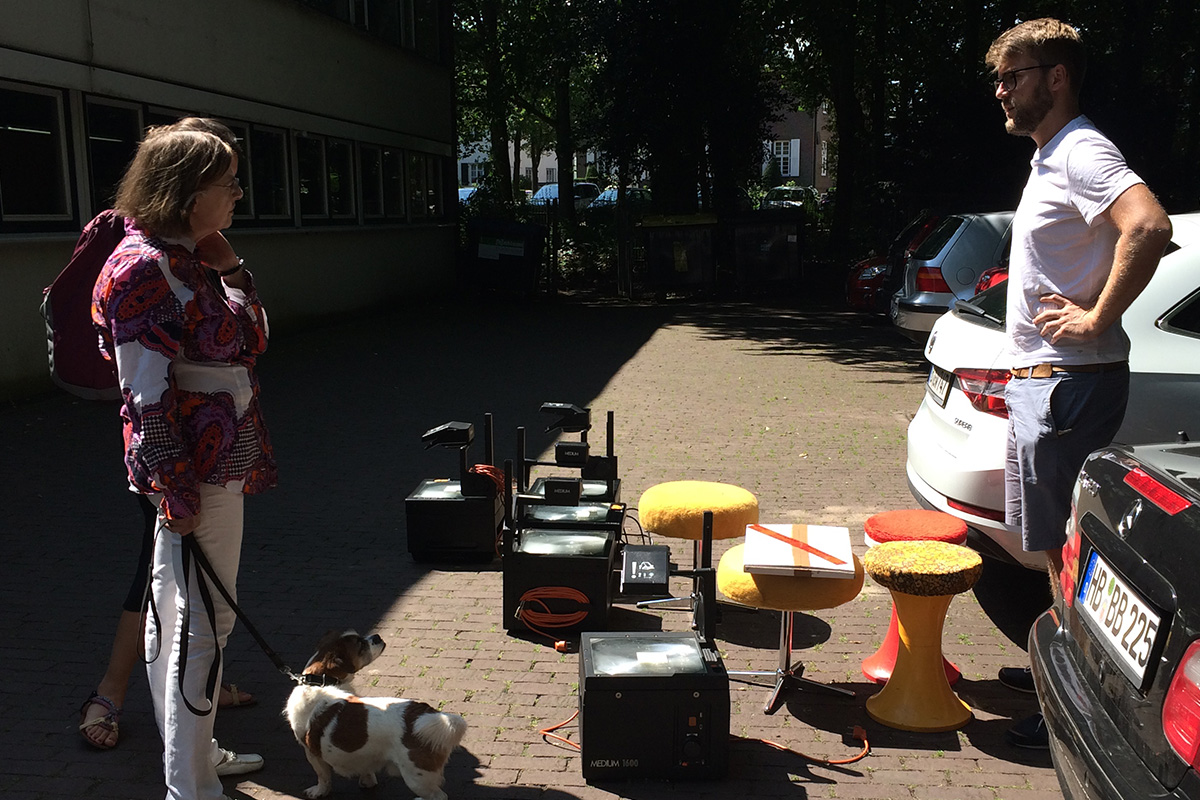 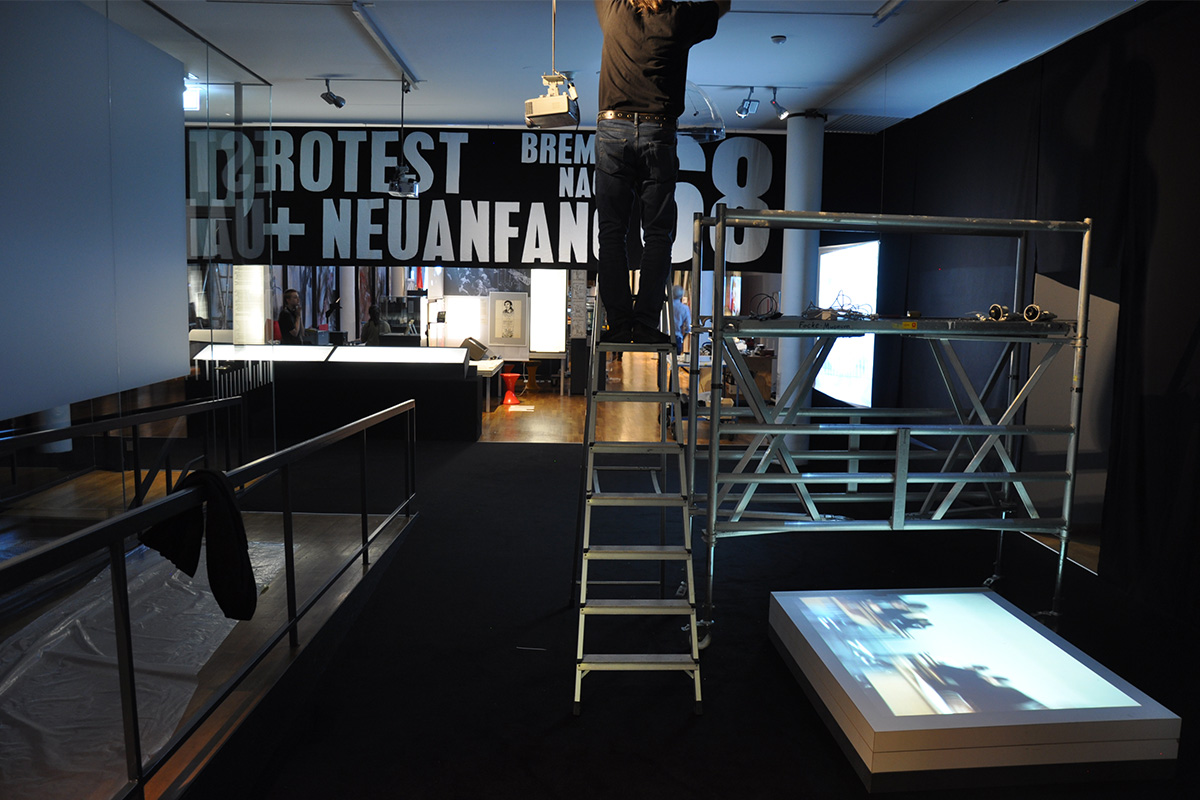