Nelly Sachs, who in 1940 fled from Berlin to Stockholm on one of the last passenger planes, was awarded to Nobel Prize for Literature in 1966. A large portion of her poetic output was written in a 4 m2 alcove within her apartment in Stockholm. The furniture of Sachs’s apartment are stored at the Royal Swedish Library and were documented and photographed for the catalogue.

Portfolio / Range of Services: catalogue and print design of all graphic products 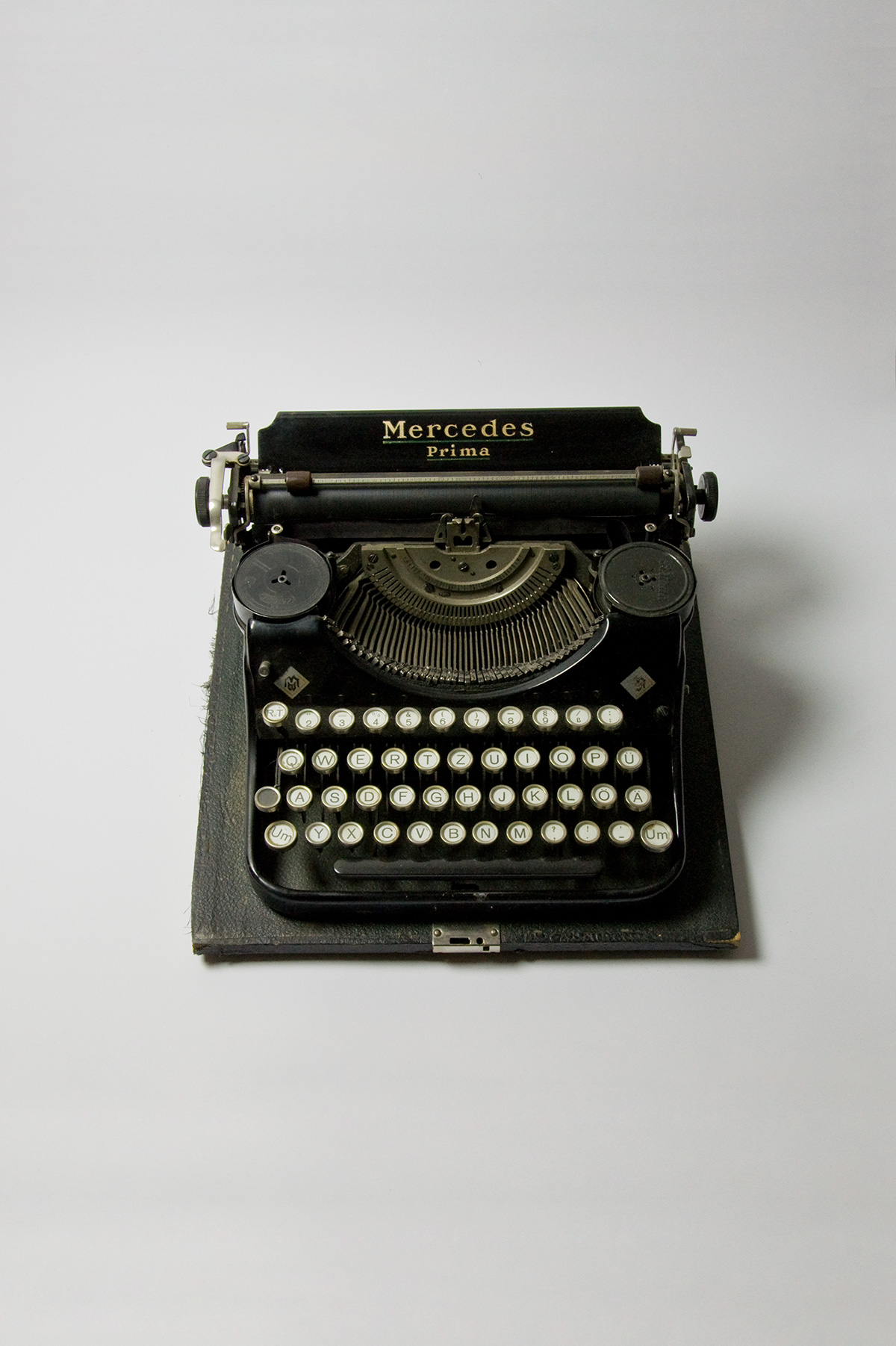 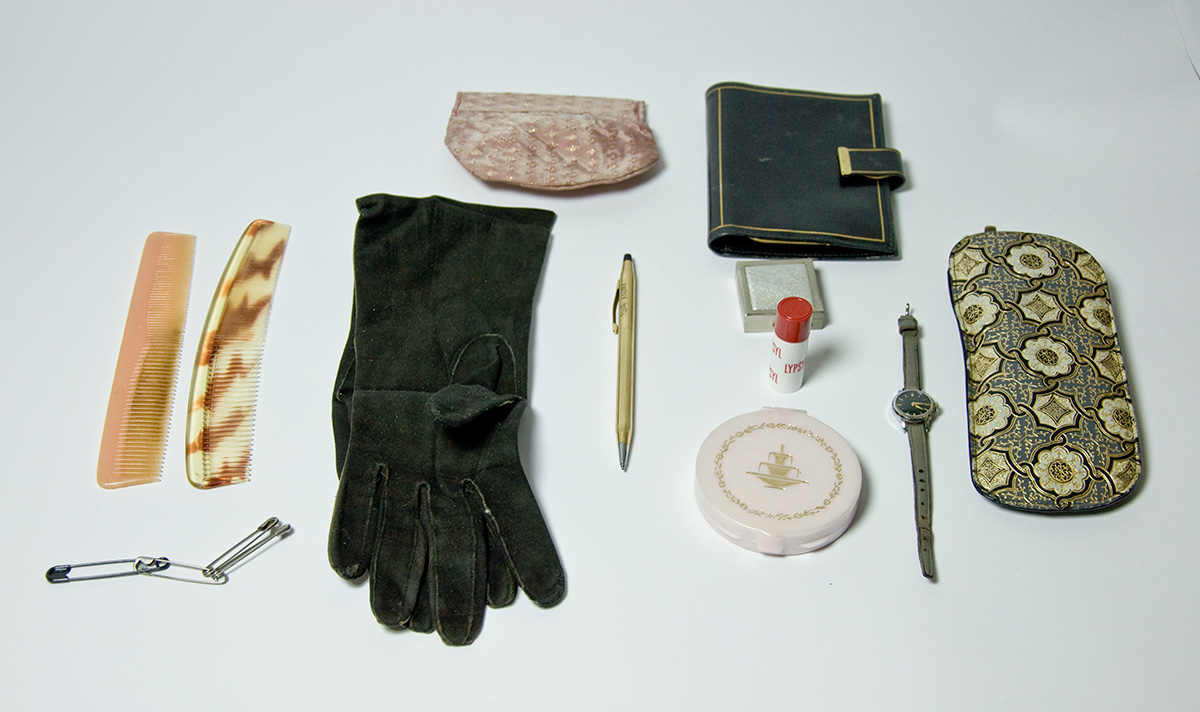 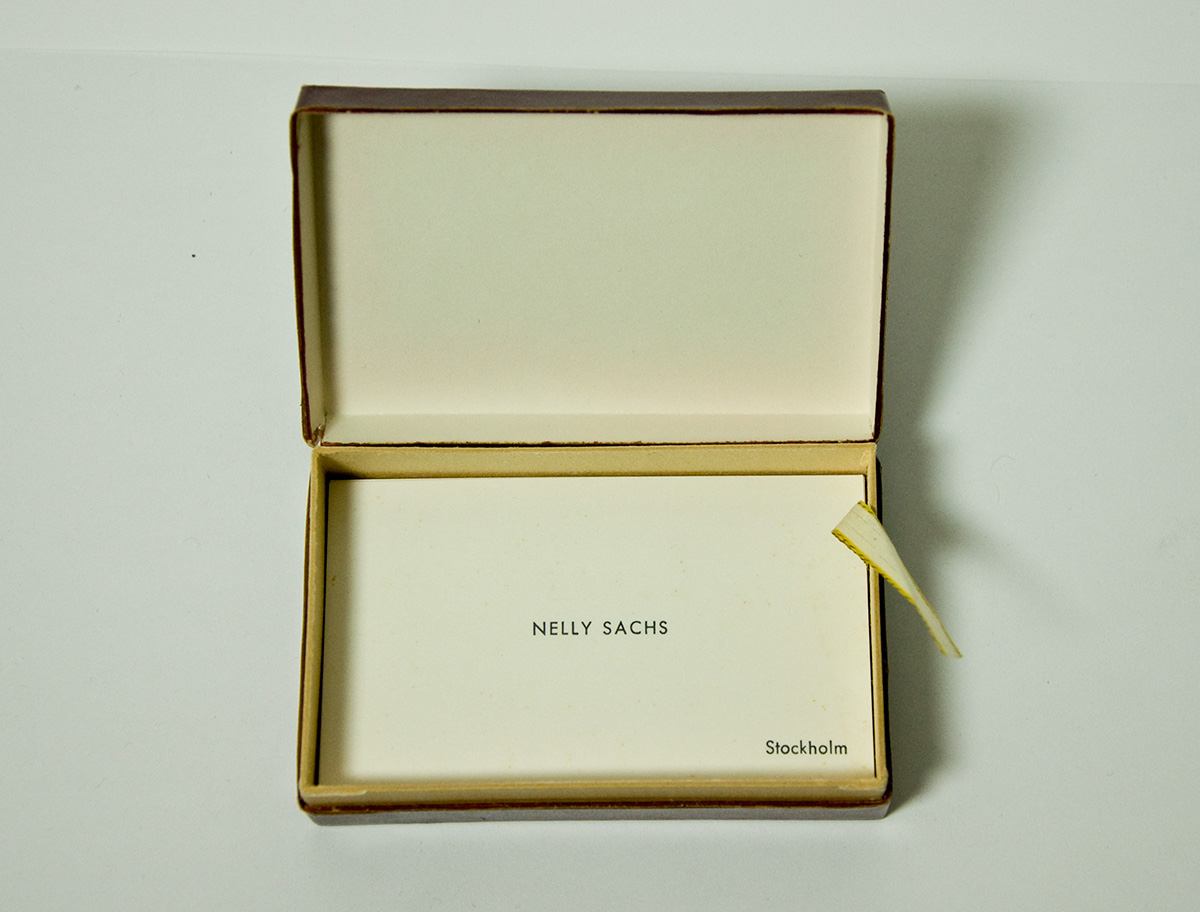 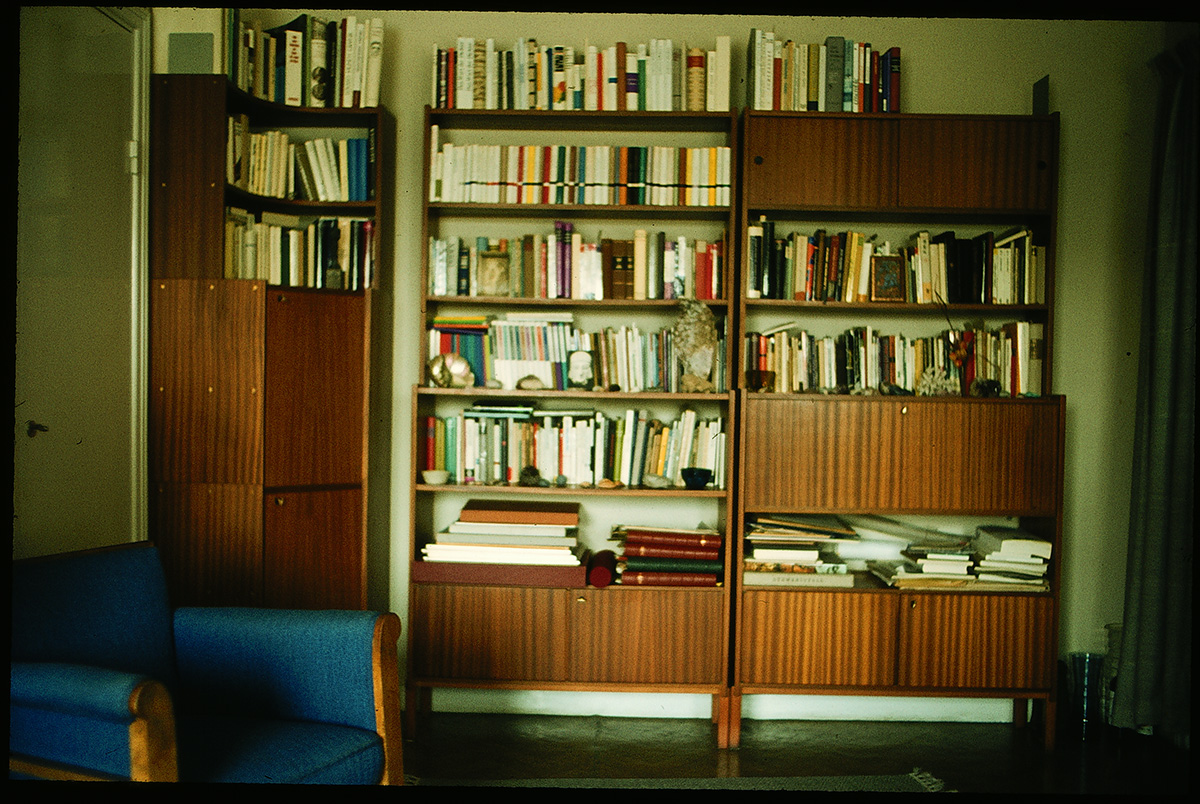 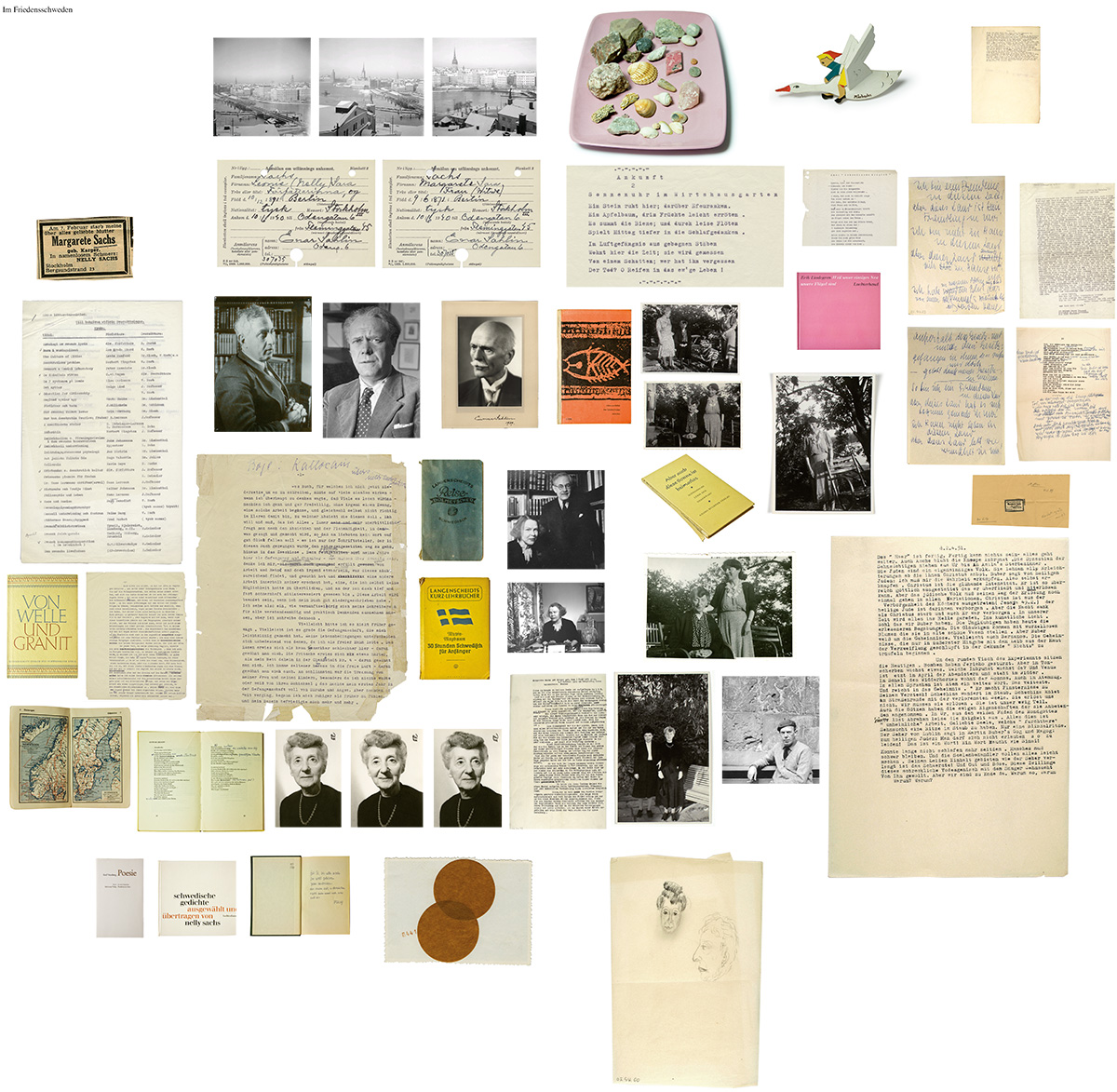 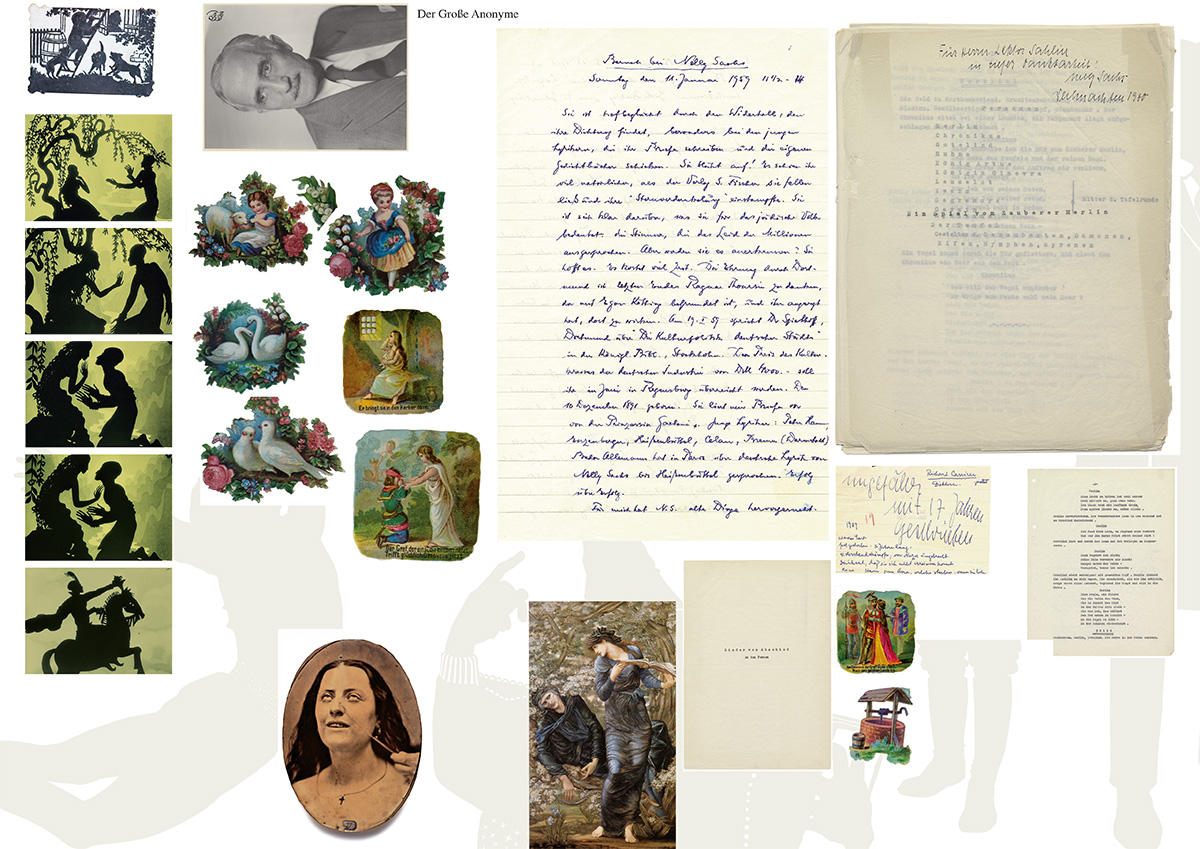 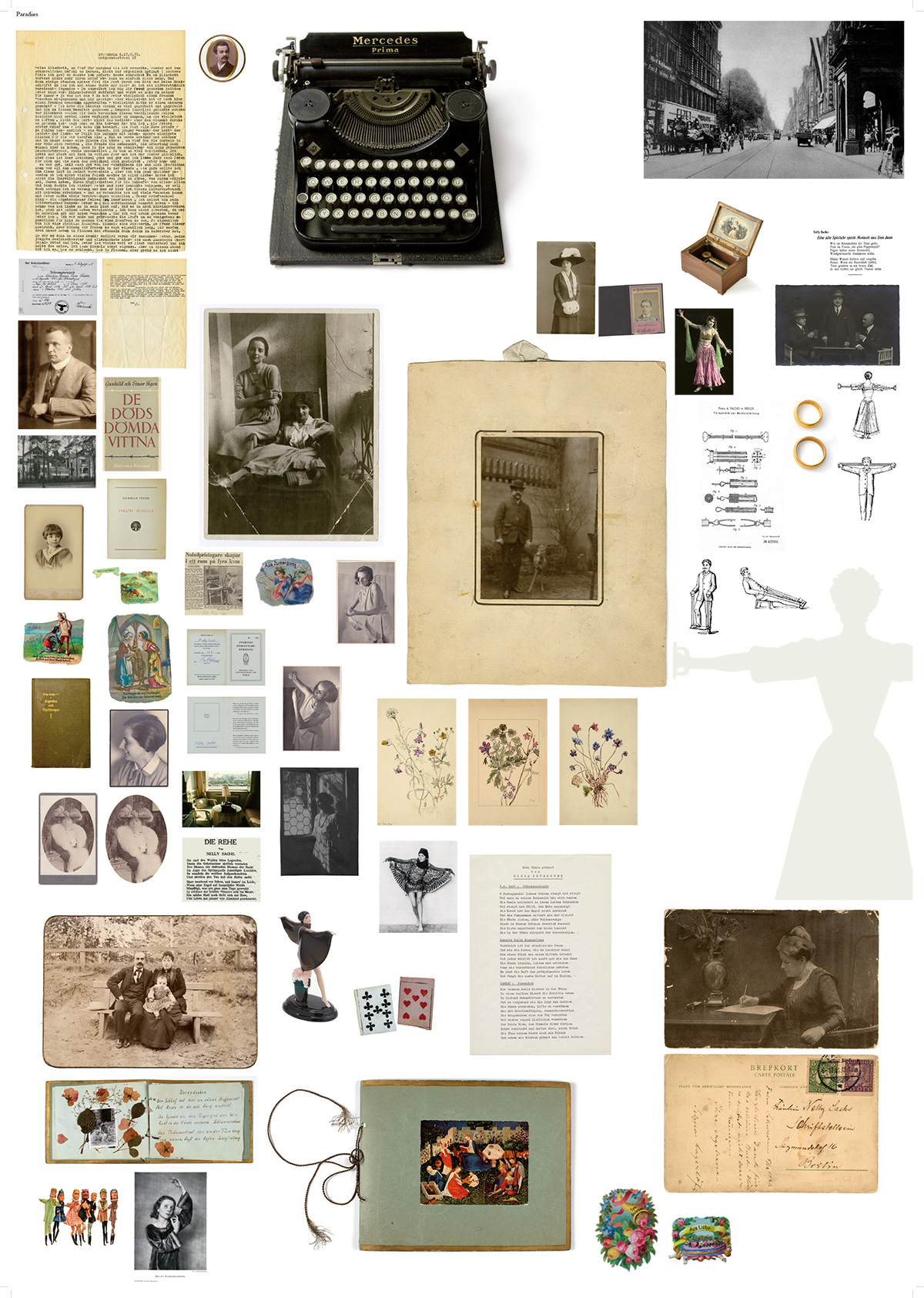 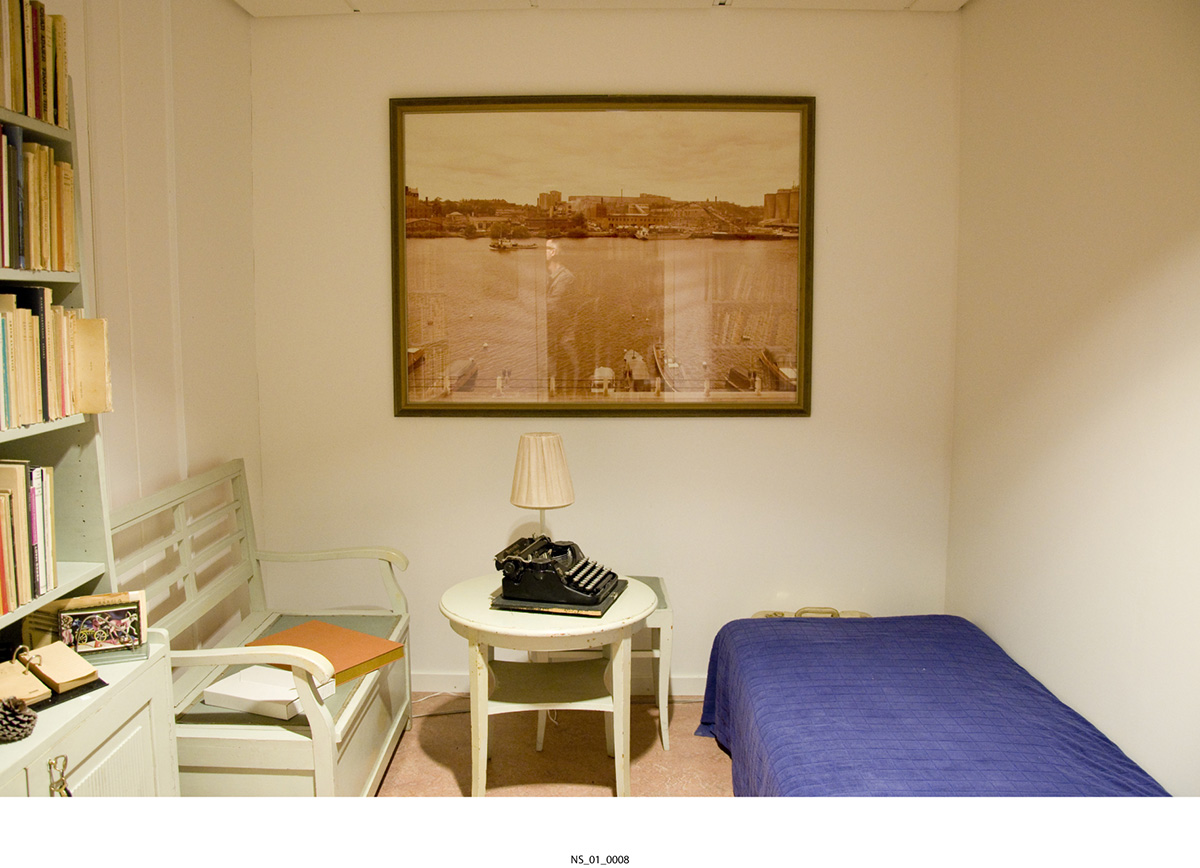 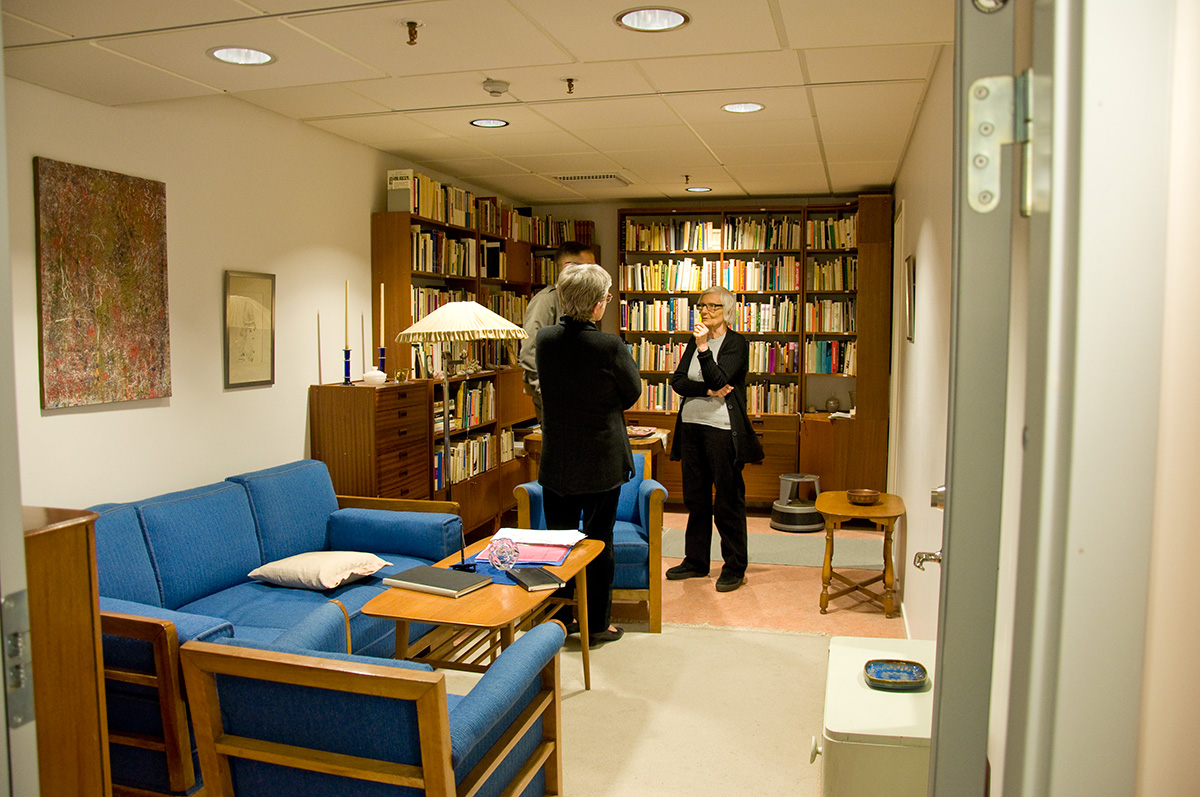